by International Campaign for Women's Right to Safe Abortion
Nov 27, 2018

Although abortion has been legal in Tunisia for more than four decades it remains controversial in what is still a socially conservative country. FRANCE 24’s team on the ground takes a closer look at the issue.

Abortion was legalised in Tunisia in 1973. Under the late President Habib Bourgiba, a family planning centre was set up in every region of the country as part of a broader policy strategy to promote women’s rights. 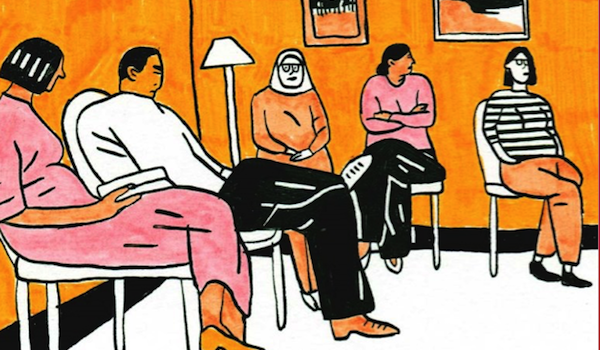 Tunisia is the only Arab country to authorize the abortion without conditions up to 12 weeks of pregnancy. Even so, obtaining access to abortion services often remains complicated. “A right under pressure”, summarises an article from the Tunisian website Inkyfada.

The first law on the subject dates from 1965. It legalised abortion in the first three months of pregnancy for women with more than five children. Eight years later, this right was extended to all women, regardless of their number of children. The law also says: “abortion can also be practised when the health of the woman or her mental state may be compromised by the continuation of the pregnancy or when the unborn child could suffer from a disease or serious infirmity”. Thus, legally things seem clear.

Data from IPPF show that 62.5% of Tunisian women use a regular method of contraception. There are also an estimated 12,000 to 16,000 abortions each year in Tunisia. Complications from abortion are very rare and women do not die, whereas in much of Africa and the other Arab countries, where abortion is legally restricted, complications are much more numerous and more often fatal.

In practice, however, the weight of the family, society and tradition remains in Tunisia, which sometimes complicates actual practice, with difficulties exacerbated by the absence of sexuality education and enough information on contraception. However, a recent study concludes: “Abortion is not adopted instead of a contraceptive method but as a real failure of contraception.”