It’s not clear how many Americans will turn to Canada for abortion care, but clinics are readying as best as they can.

Joyce Arthur’s phone has been ringing nonstop for the past two weeks, and her inbox is filling up relentlessly. She usually fields a lot of requests, but this, she says, is on a whole new level.

Arthur is the executive director of Abortion Rights Coalition of Canada, one of three national organizations fighting for improved access to abortion care in Canada. The calls have been coming since the United States Supreme Court overturned Roe v. Wade last month, ending the constitutional right to an abortion in the U.S. The fear Americans felt travelled north of the border, and Arthur has been working to keep Canadians up to speed about what it means in this country. The day we speak, she has already taken calls from five reporters—and it’s only late morning.

Abortion access will be maintained across Canada amid COVID-19 outbreak

OTTAWA -- As hospitals across Canada begin cancelling and postponing surgeries to contend with the spread of COVID-19, provinces and territories have deemed abortions an essential service.

As the news broke that hospitals were suspending non-urgent and elective surgeries and procedures both in Canada and abroad, stories emerged of abortion access being impeded. In both Texas and Ohio, lawmakers listed abortions among nonessential surgeries and medical procedures that would be delayed to free up resources for the fight against COVID-19. 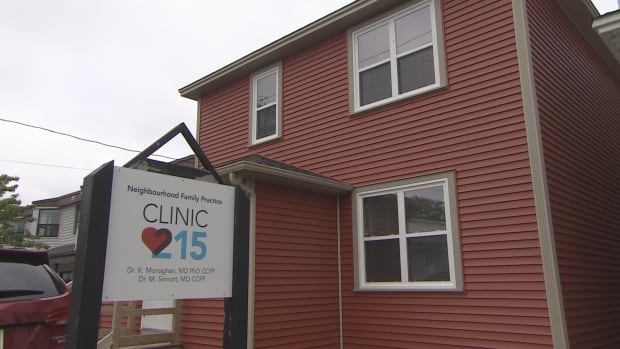